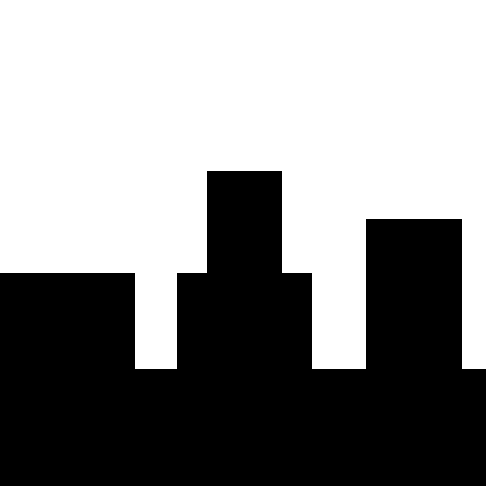 I live in NYC.

This tile is designed to mimic a rough New York City skyline. The imprecise nature of the design symbolizes the difference in expectation of what the city is and brings, versus its reality.

New York is one of my favorite cities in the world, but it really does have a way of kicking you when you’re down sometimes. It’s a relentless place, not because of the people, who are misjudged, but because of the nature of it. Everyone is out and living their lives—the walking and public transportation gives us access to the millions of people who in other cities would be in their cars. We see people’s bad days, we see walking road rage. It’s all out on view, and the city is our backyard. We can’t always cry in our two bedroom apartment because your three roommates are there and going through their own thing, so you’re left with the streets. And nobody cares—yes it seems harsh, but if you’re the one crying, you’re grateful for that fact. It’s when someone comes up to you that you’re really bothered, it’s when someone jumps naked into the Washington Square Park fountain and the water comes jetting at you while you’re fighting that breakdown that really defines New York.