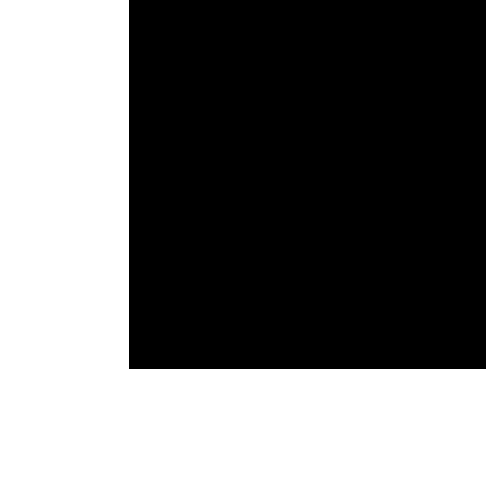 I lived in Lynchburg.

This tile is designed as an 'L.'

Because of its name I rarely tell people I lived in Lynchburg--I refer to it as a ‘city in Central Virginia,’ which is a shame because I had such great experiences living there. It’s really where I grew up, and where I met some of my closest friends that will be in my life forever. I didn’t always fit in, but I found my place within the community and for a while it felt like home.

My parents and brothers didn’t have the same experience. My brothers went to college in the city and were left with little to do--the school wasn’t very big, and there wasn’t much to do. But even more than that, as college students in the US, they found themselves with less freedom than they did as high schoolers in Europe.

My parents didn’t relate much to the people in the city; just two years in they wanted to move away. Our house didn’t sell though so we stayed and lasted five more years.

It was sad for me to leave, but I also think it was good for me. I doubt I would be where I am today had I stayed; I would likely be at a state school, which especially in Virginia are great, but I would’ve continued to latch onto the people I already knew--the ones I went to school with. I wouldn’t have grown up the way I did when I moved to New York; I wouldn’t have met my current friends that I love dearly, and although I would have been okay, I’m grateful for the path leaving lead me to.