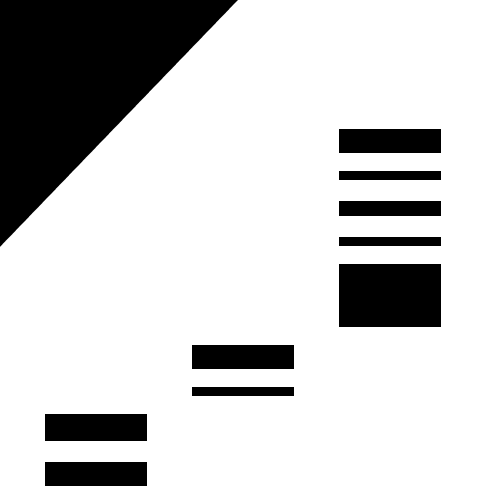 I am not a homeowner Pt. II.

In every country I’ve lived, I’ve lived in multiple homes. Two homes in Peru, two homes in Portugal, seven in the US. When I was younger I didn’t hold much attachment to places, but I’ve realized as I’ve gotten older, the more I do. Something about ‘moving out’ episodes when they come on tv really hits me hard, and when I heard my parents say they were selling the last apartment we lived in, I was strangely devastated. I had finally felt like Baltimore was my home; I had finally gotten over the loss of the previous apartment, and the strange thing was that I had never really lived there permanently. My parents moved into it when I left for college, but everytime I came back to visit it felt like a refuge. And maybe it wasn’t even the apartment, but an urge for stability. I don’t really have that now though honestly, maybe I’m getting back to my young carelessness and lack of attachment. I don’t know where the next place I’m going is after graduating, so maybe I’m more worried about that and leaving my friends than feeling a sense of loss over my physical space. There’s a balance, but maybe this is just a cycle that I’ll go through for my whole life--moments of restlessness and not caring versus caring too much and attaching myself to my surroundings. I think it’s circumstantial, but that’s a part of life.