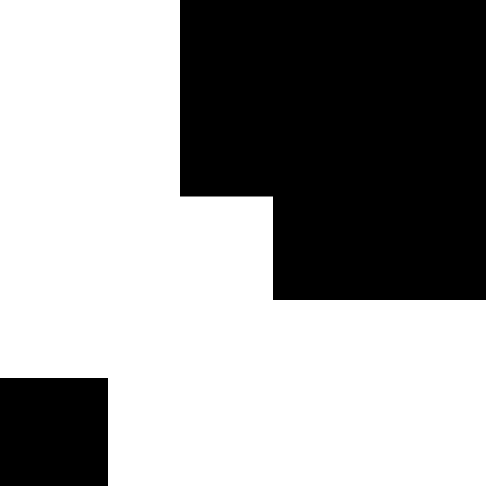 This tile is designed to mimic a 'W.'

I have two older brothers, meaning my mom and I are the only girls in the family. I was influenced a lot by the activities and interests of the men in my family: sports, motorcycles, music by the likes of Linkin Park, Blue October, etc. so as an eight year old girl, I was fascinated with these things. They classified me as a tomboy, but I saw nothing wrong with it. Nowadays it’s less of a label, less polarized, the way we spend our time or present ourselves in terms of gender, which is great. It’s weird though, because past a certain age I felt like it was a negative thing to have the interests I did, and didn’t grow out of. An old group of friends of mine used to call me ‘the dad of the group.’ I found it funny and claimed the role, but if I thought about it too hard I started to question myself and the identity I presented. I liked who I was, but would others? Would they be drawn away from me because of this? Would I emasculate certain men in a relationship? I felt like I wasn’t measuring up, and because of the role I was given, I felt cornered into keeping those same interests. I couldn’t show different aspects of myself because they would seem out of character, even though they weren’t. Expectations and unspoken rules run through our society, dictating who we can and can’t be, but I’m glad we’re getting away from that. I’ve never understood why people care so much about what others choose to think, do, or be in their lives; just do your own thing. It’s not that serious.