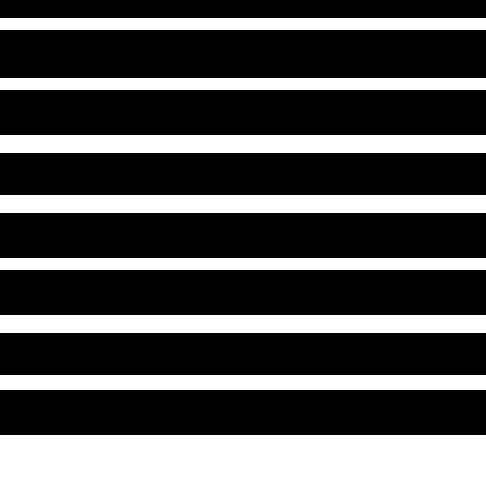 I live in the EST timezone.

This tile is split into nine sections, representative of the nine timezones within the United States. The one filled in represents the one I live in.

I’ve lived in three different states in the US, all of which are on the east coast and within the eastern standard timezone. I wonder if it would feel weird to live in a different one; I’ve gotten used to television being based on us over on the east, but maybe that’s my own echo chamber of living only here--maybe there’s no difference.

A lot of my friends are from the west coast, the GMT-7. One of them, my roommate, I have lived with for four years, my other roommate also from the west coast, for two. The three of us have all been in this one place. Although they go back home for breaks and holidays, something about residing separately after college, in different timezones, has been a source of panic for me, and sadness. I won’t be able to see my friends and roommates whenever, it has to be planned, money has to be spent, and it is made into an event rather than just a normal day with friends. It’s sad, the end of something.

I’ve also never lived in a country where a friend has moved away, our relationships have changed drastically, yet we still live in the same country. It’s always been that they go, or I go to a different place all together, and that makes sense. Being within the same country doesn’t.