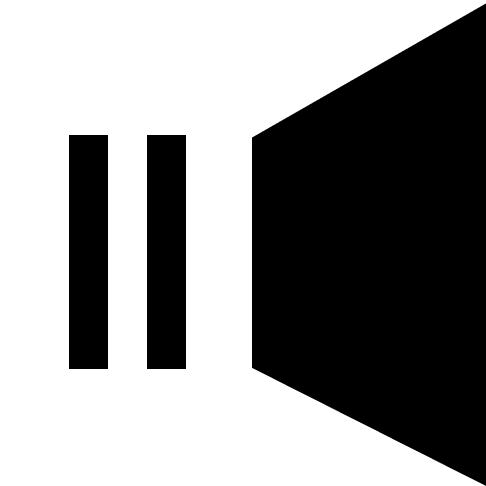 This tile creates the perspective of a hallway, where two tall figures standing at the end, representing my two older brothers.

In the third grade my classroom got moved to the upper floor of our school where there was a hallway that connected my wing of the building to the high school. Every morning I stood in that hallway listening for my brother’s voice echoing the morning announcements. My teacher would call me into class, but I dragged my feet until he signed off, clinging to the words he said. I was proud that that was my brother—the voice of the school. I was always a shy, quiet kid, but his voice felt like mine in those moments. It gave me comfort and I felt like I had a place at the school being related to him and my other brother Santi. They were carving a path for me; setting a precedent since it was, and still is, hard for me to claim my own space, to make enough noise and make an impression.

That year the high schoolers put on a haunted house for us younger kids. I knew most of the actors and they targeted me because of my brothers—it’s the only time I actually enjoyed a haunted house. Even in the scary environment, I felt as if I were in on the joke.

I felt protected by the presence of my brothers at my school. Not even in that I could go to them whenever, but in that I knew their friends; that they knew me. It gave me confidence, and when we moved to the US a year later, and the three of us ended up at different schools, I was on my own for the first time ever.